The Ministry of Energy and Resources, Whitecap Resources, and Federated Co-operatives Limited (FCL) will support a foundation report study, developed by the Transition Accelerator and the Saskatchewan Research Council (SRC), to provide investors with a thorough analysis of commercial-scale hydrogen opportunities and synergies with carbon capture utilization and storage (CCUS) infrastructure in Saskatchewan. 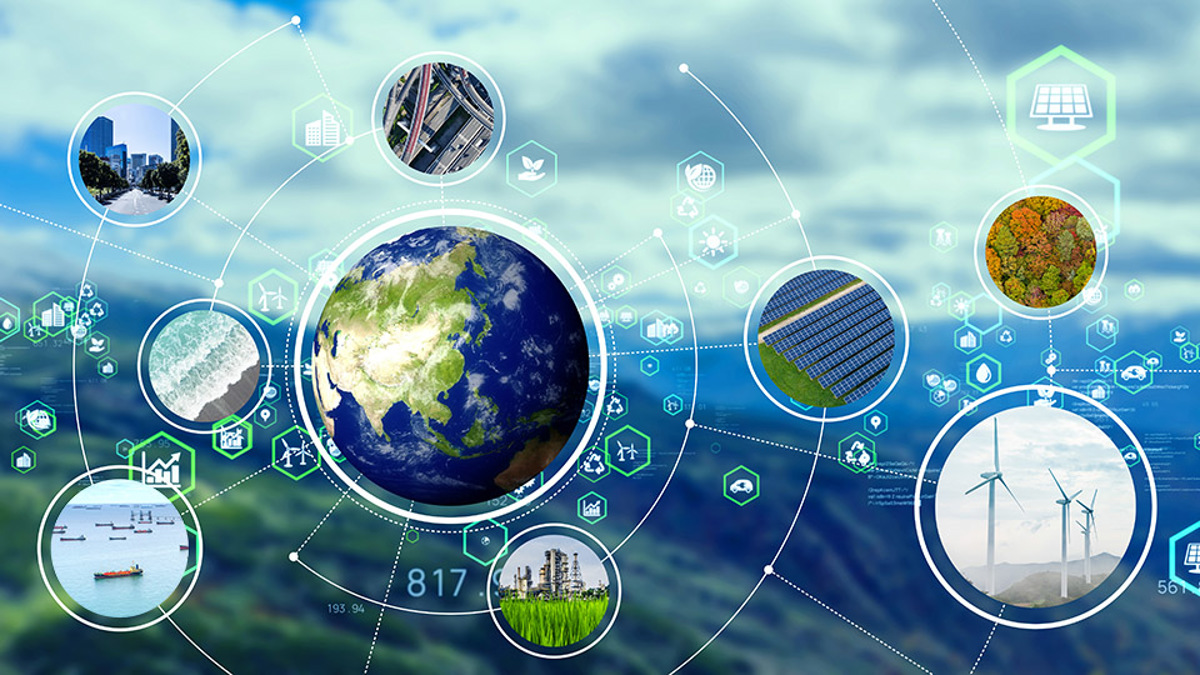 "We're a world leader in CCUS and enhanced oil recovery, which have natural connections to blue hydrogen," Energy and Resources Minister Bronwyn Eyre said. "We expect this report to accelerate the private sector's interest in Saskatchewan's emerging hydrogen economy."

The hydrogen market is expanding globally, with increasing use in power generation, transportation fuel, and feedstock in the chemical industry. 'Blue hydrogen' projects are enabled using CCUS technology.

In September 2021, the Government of Saskatchewan announced several new policy commitments to advance CCUS projects, including advancing opportunities for an infrastructure hub in the Regina-Moose Jaw industrial corridor. A hydrogen/CCUS hub in this region could allow for the development of an entire, commercial scale hydrogen supply and demand chain in Saskatchewan.

Saskatchewan Trucking Association's Executive Director, Susan Ewart is encouraged by the announcement, stating, "all signs point to Hydrogen as a suitable replacement for diesel fuel for long-haul trucking, and the STA is excited to see the provincial government's commitment to this new project positioning Saskatchewan as a Hydrogen hub."

The Ministry of Energy and Resources will support the Transition Accelerator with a grant of $100,000 to complete a Foundation Report. An additional $50,000 in funding will be provided by Whitecap Resources and FCL.